A site that is always under construction

Here’s a few articles that I encouraged the men in HMP Leicester to write:

An article in the Inside Times, written by prisoners about our sci-art project at HMP Leicester, Space is the Place:

and an article for The Big Issue written by a prisoner, on the return of Ricky Tomlinson to HMP Leicester:

Resonance FM’s ‘The Sentence’ is a punctuationless adventure and meditation

The final reading of the British tour of my unpublished novel The Sentence took place at the British Library Sunday 25th March 2018, and was broadcast on Resonance FM on the 7th May 2018.

You can listen to me and Daisy Eris Campbell discussing the book with Ed Baxter here:

For a limited time you can listen again to to the entire group reading of the book here:

The book is one long sentence entirely constructed of words of one syllable, with no punctuation. We have had many very favourable comments from the who have read it so far. This is what John Higgs has said about it:

“Alistair Fruish’s monosyllabic vision is a trance-inducing ticket to an all too plausible near-future dystopia. It is a bleak, grinding, addictive joy that will restore your faith in writing. Absorbing, inspired and unlike anything you’ve ever read, The Sentence is a fully-formed celebration of the power contained in even the simplest of words.”

He has a bit more to say about it here:

And here are a few more responces to it in this article, from Alan Moore and Prisonism’s Carl Catamole:

And a review in the form of a poem from International Times writer David Erdos:

And a  feature in the Scotish Herald here:

And you can listen to me read two sections from it here:

At the start of this 2017 there was a the first of a series of fantastic group readings of THE SENTENCE around Britain, as a group performance (put together by the inspirational Daisy Campbell, with the Michelle Watson) at the Cockpit. http://www.thecockpit.org.uk/show/the_sentence

Robin Ince’s blog, on being a reader of THE SENTENCE:

The Quietus recently did an an interview with me, you can read it here: The Quietus interview. 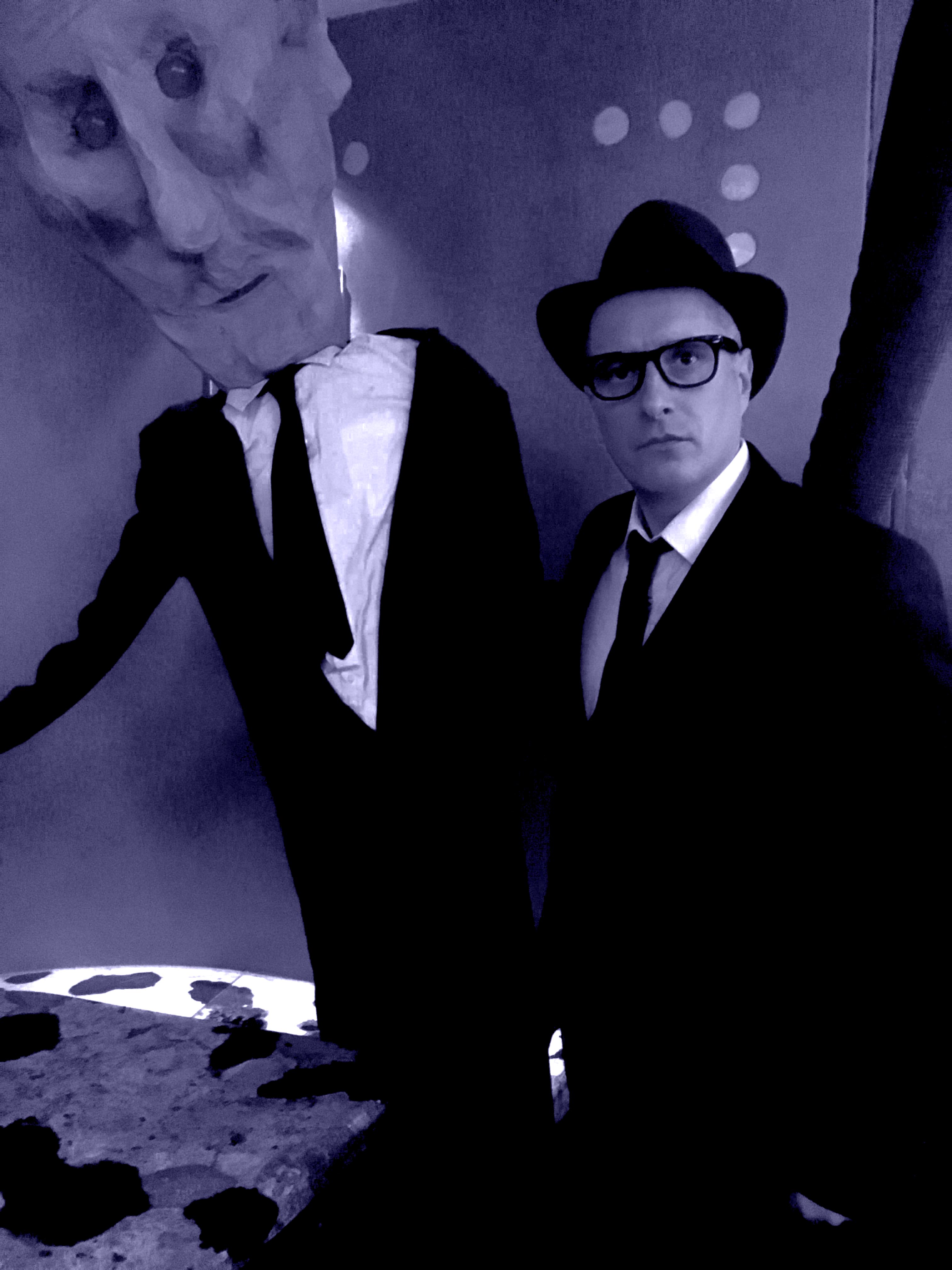 Find out more about my first novel, Kiss My ASBO, by clinking the link here to Lepus Books

Inside Times have a short interview here with me about my creative work in prisons:

Not Shut Up have an article on my work here: